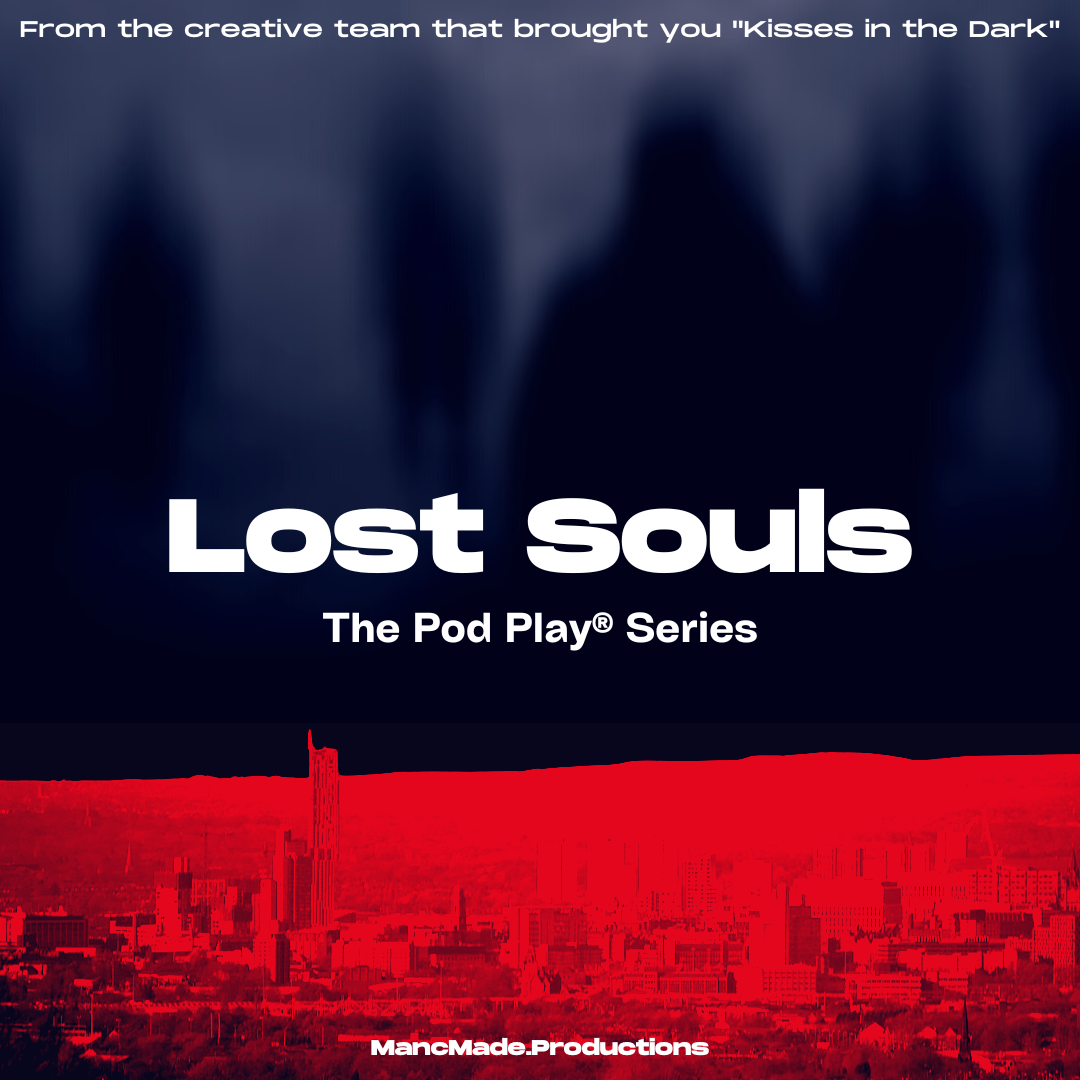 The lore and mythology of Manchester’s musical history fuses with terrifying fiction in this “psychogeographic” horror story set in the city’s more secret corners…..

Manchester, present day. Soph, a rock critic, arrives in town with her photographer Jez. She is writing a book on the legendary Mancunian band of the 90s, The Bleeding Hearts – and, particularly, its lead singer, the mysterious and androgynous Kat Koombs, who died – seemingly by suicide – in a mysterious fire at her recording studio. The band fell apart after her death, but the remaining Bleeding Hearts have since reformed on the nostalgia circuit.

Soph, it is gradually revealed, has her own history with the band: as a runaway sixteen year old, she hung around at Bleeding Hearts gigs and had a revelatory encounter with Kat – one that has haunted her all her life, through two bad marriages. She meets up with the remaining Hearts but they are hostile, not giving a lot away about the past. But she uncovers a whole subculture (with the emphasis on “cult”) of fans obsessive about the band, and about Kat in particular, communicating with one another by way of strange messages and symbols scrawled in graffiti in underpasses and at the edge of canal paths.

But the deeper she probes into the mystery of what happened, the greater her sense that she and Jez are being watched, followed – and then directly, violently, threatened. And there are hints not only of physical danger, but of uncanny signs and portents from deep in the city’s folkloric history: a devilish dog, a ghost or two.

Increasingly, this points towards the existence of a demonic force in the city, something that was there long before there was a city – and which grew in the most secret places of the city’s sprawl. Kat found a way to tap into its power, hence the weird surreal images that filled her songs. But now Soph begins to suspect Kat might still be alive – or at least trapped in a kind of deathly unlife, members of her cult feeding off her… and willing to kill to preserve the secret.

END_OF_DOCUMENT_TOKEN_TO_BE_REPLACED 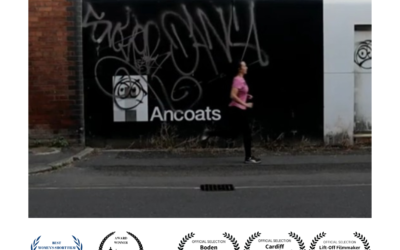 The Runner, Official Selection at The Boden International Film Festival in Sweden

END_OF_DOCUMENT_TOKEN_TO_BE_REPLACED

Tweets by MancMade Productions
GET IN TOUCH